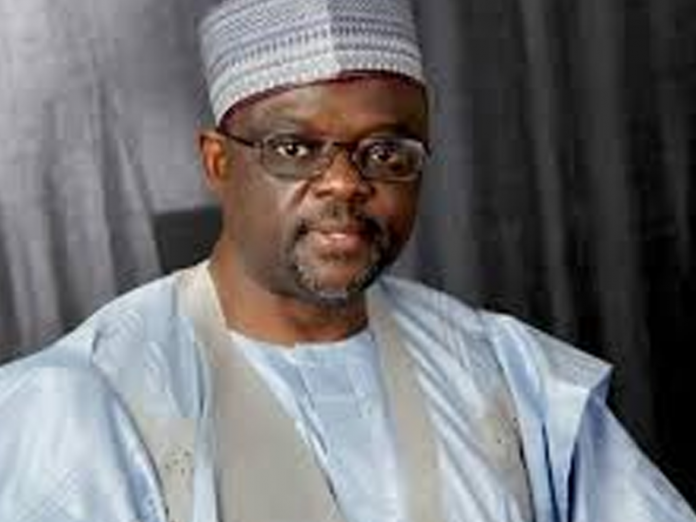 From Segun Awofadeji in Bauchi

A former Minister of Police Affairs and chieftain of the All Progressives Congress (APC) in Bauchi, Dr Ibrahim Yakubu Lame, is dead.

Dr. Lame was a former Senator from Bauchi south, Special Adviser on Drugs and Financial Crimes during President Olusegun Obasanjo’s regime, and a Bauchi APC gubernatorial aspirant in 2019.

Born in 1953 and educated at Ahmadu Bello University, Zaria and Ohio University, USA, Lame contested the APC primaries in the build up to 2019 elections and lost to the outgoing Governor Mohammed Abdullahi Abubakar.

The late politician, who held the traditional title of Santurakin Bauchi, served as Minister of Police Affairs during Umaru Yar’Adua Presidency.