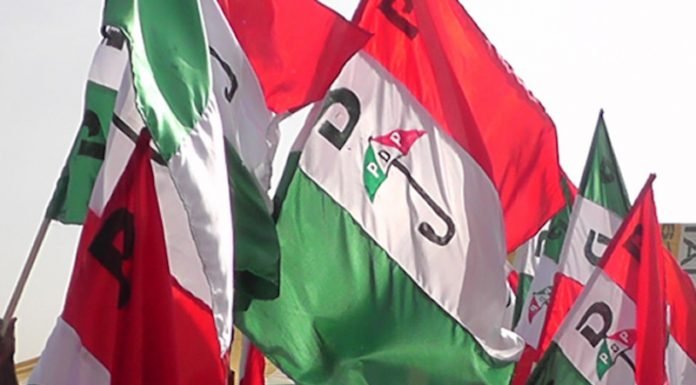 • Yari: We accept decision, Allah wanted it the way it happened

The Independent National Electoral Commission (INEC), yesterday, complied with the judgement of the Supreme Court and declared all the candidates of the Peoples Democratic Party (PDP) in Zamfara State as winners of the 2019 general election held in the state. This followed an emergency meeting occasioned by the apex court’s judgement.

This is as the leadership of the PDP yesterday congratulated Zamfara State Governor-elect Bello Mohammed Matawalle, the federal and state legislators-elect, and the people of the state. PDP described the victory of its candidates as the triumph of the will of the people over manipulative forces.

In a separate message, the vice presidential…