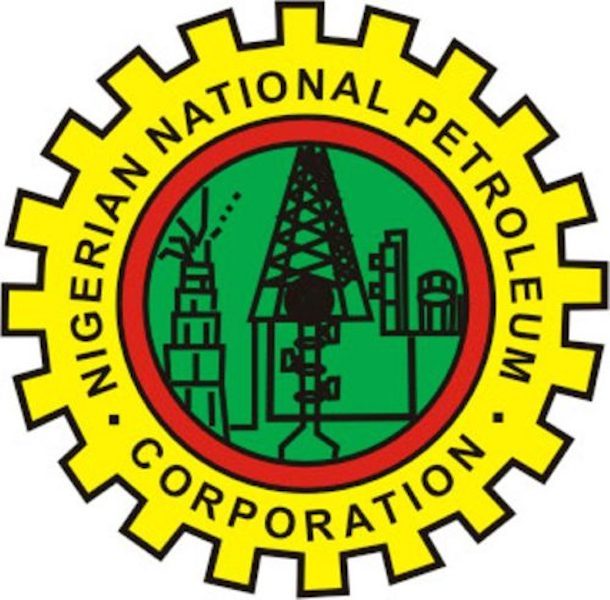 The Nigerian National Petroleum Corporation (NNPC) on Sunday said it posted a total of $490.03 million in export of crude oil and gas in February 2019, indicating a 32.45 per cent rise over the previous month’s sale.

The report, being the 43rd edition of the NNPC MFOR, explained that the export gas sales amounted to $139.74 million in the month under review, stating that the February 2018 to February 2019 crude oil and gas transactions indicated that crude oil & gas worth of $5.94 billion was exported.

The report also announced a…