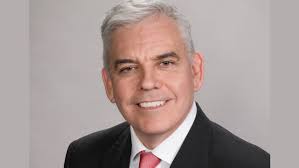 According to him, when negotiated, the Shell’s new PSC model will then be the basis of the negotiation of other PSCs.

The opening of renegotiation between the federal government and Shell came against the backdrop of a judgment of the Supreme Court, which had last year decided on a consent judgment brought before it by the three Niger Delta states – Akwa Ibom, Bayelsa and Rivers.