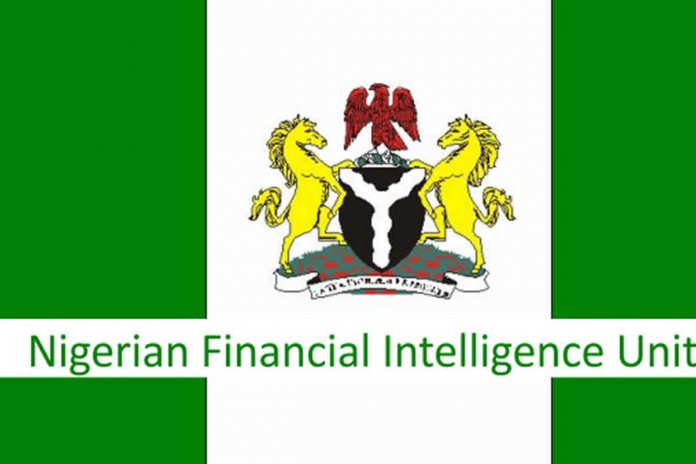 The Nigeria Financial Intelligence Unit (NFIU) enforcement and guidelines to reduce crime vulnerabilities created by cash withdrawals from Local Government Funds throughout Nigeria which is to take effect from June 1 is an aberration.  It defies logic. It has therefore been rejected by all the 36 governors of the federation at their last meeting of May 22, in its entirety because it is not only revisionist but issued in bad taste.

It is revisionist because it portrays the NFIU as an agency that is totally oblivious of the workings of states and local governments in the country and it at once exposes the NFIU as either over-ambitious or trying hard to impress the presidency. In a nutshell, the so-called NFIU guidelines portend imminent danger for the nation’s nascent democracy and if left to flourish may also impede the smooth running of local government administrations throughout the country.