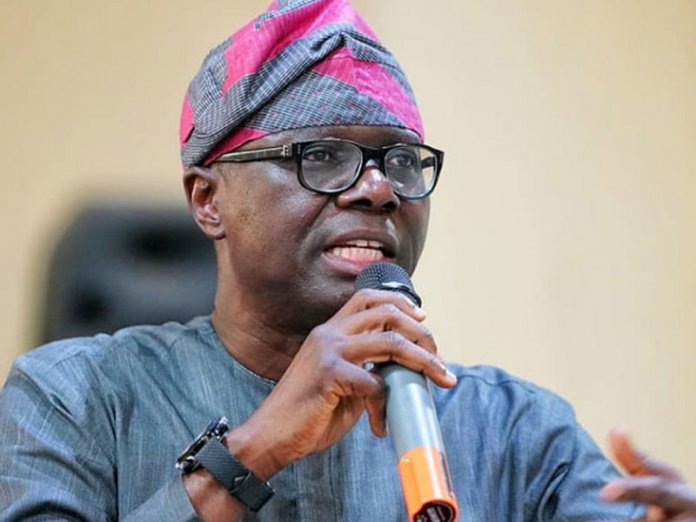 Lagos State Governor-elect, Mr. Babajide Sanwo-Olu, who will be sworn-in on Wednesday, in this interview speaks about his plan to create a conducive environment to attract more foreign investors to the state. He also gave an insight on how he plans to govern the state as well as ensure that public finance in the state is more transparent. Nume Ekeghe provides the excerpts:

It has been 20 years since the progressives have been at the helms of affairs in Lagos, how will you describe the journey so far?

I honestly want to agree and say to you clearly that it’s being worth it for us as progressives but more important is that it’s being worth it for Lagosians. Twenty years ago, if you want to be fair, this is not the Lagos that we had 20 years ago. Lagos was not about the sixth largest economy in Africa. It didn’t have 22 or 23 million people. It didn’t have a lot of the things it has now in terms of infrastructure, health,…