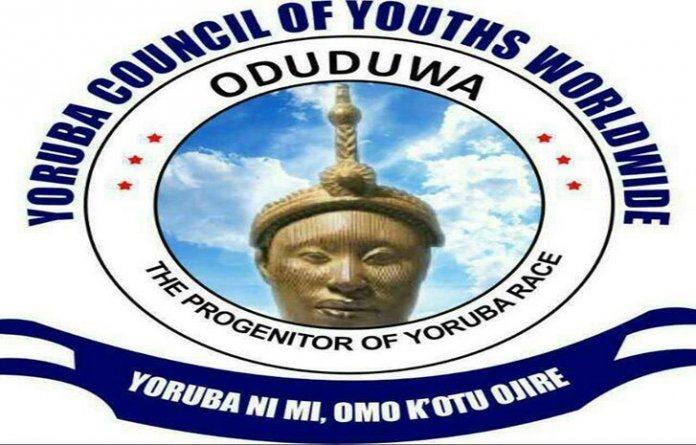 A socio-cultural group, Yoruba Council of Youths Worldwide (YCYW), has called on the militant Fulani herdsmen in South-west to vacate the region.

The group in a communique it released after a meeting of its members at the weekend in Ile-Ife in Osun State, decried the growing insecurity in Yoruba land allegedly precipitated by militant Fulani herdsmen and members of the dreaded Islamic sect, Boko Haram.

In the communique signed by the group’s President, Oladotun Hassan, it accused militant Fulani herdsmen and Boko Haram members of killing and kidnapping people of Yoruba stock, and consequently, issued a seven-day ultimatum to the alleged perpetrators to move out of South-west states or risk reprisal attack.

The group cited what it described as the “recurrent decimal of flagrant brutal killings by the gun-wielding terrorist Fulani Herdsmen/Boko Haram, aggressive invasion and violent attacks and alleged kidnapping of…