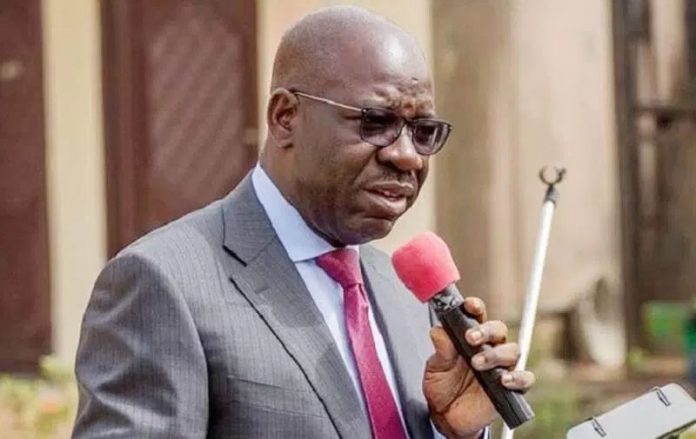 The Central Bank of Nigeria (CBN) and the Bank of Industry (BoI) have disclosed plan to partner with Edo State Government to ease access to finance to creators at the Edo Creative Hub, an initiative of the Edo State Governor, Mr Godwin Obaseki.

The finance windows are expected to come from the programmes extended to the entertainment industry in an effort to diversify the Nigerian economy.

Senior Special Assistant to the Edo State Governor on Investment Promotion, Mr Kelvin Uwaibi said this in a chat with journalists.

According to him, the opportunity came in the wake of the stakeholders meeting with actors in Nigerian’s entertainment industry held in Benin City.

The stakeholders meeting was organised by EdoJobs, Edo State Investment Promotion Office, Trace TV and Market Development in the Niger Delta (MADE), which was funded by the United Kingdom’s Department for International Development…