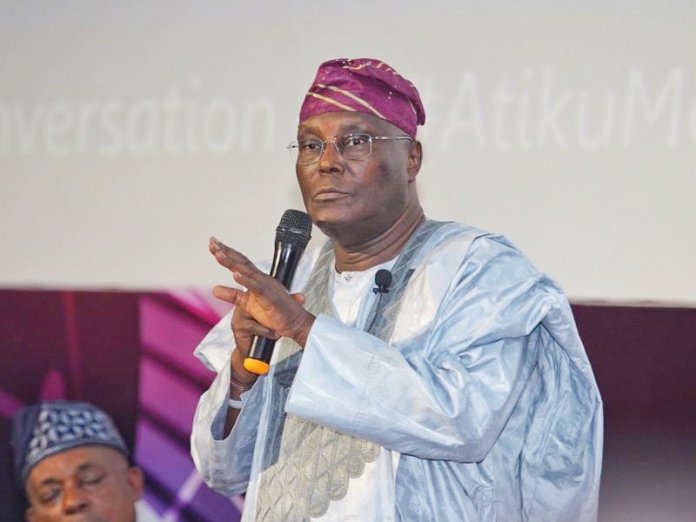 According to a letter addressed to Daramola and jointly signed by the chairman and secretary of Ire ward II, Dipo Bejide and Adeola Sefunmi respectively, the suspension order took effect from yesterday May 28, 2019,

The party had on May 16, 2019, summoned Daramola through a letter signed by the Ward Chairman and Secretary, to grant him fair hearing on the matter.

The APC said it took the action due to the failure of the party chieftain to submit and appear before the ward executive to clear himself of the allegations.