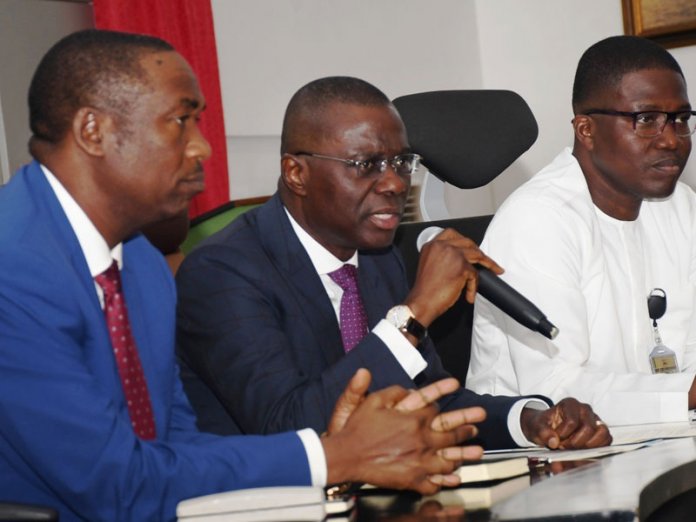 Aside, the governor appointed former Lagos State Head of Service, Mrs. Folashade Jaji, who retired on March 3, 2017, as the Secretary to the State Government.

He signed the executive order at the State House, Alausa Thursday alongside the Deputy Governor, Dr. Obafemi Hamzat and Head of Service, Mr. Hakeem Muri-Okunola, among others.

The executive order, which is titled “Re: Enforcement of Law…