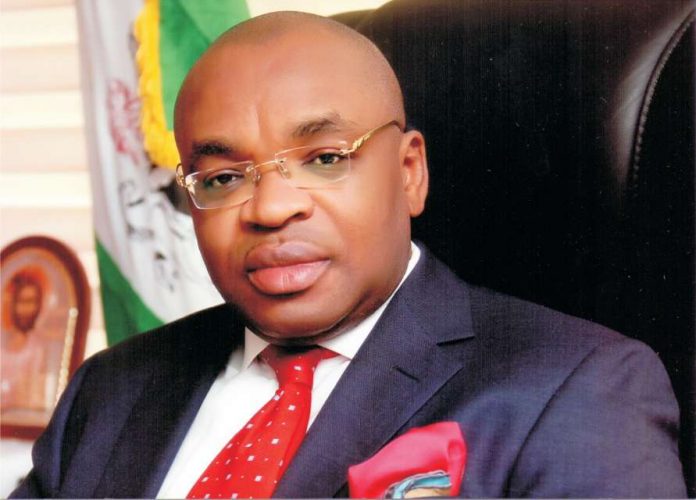 As Governor Udom Emmanuel of Akwa Ibom State begins the second term of his administration, following his successful re-election, he has the set template for his legacy projects under the broad theme, ‘The Completion Agenda’. The governor is apparently already on the path of consolidating the foundation of his five-point agenda, which began in his first term.

It is indeed a new season for the people of Akwa Ibom State, a dawn that is sustained on a guaranteed future of economic prosperity and the renewed commitment as the Servant Leader. The renaissance of the leadership of Emmanuel is a renewal of commitment to hold government in trust for the people, as he serves out his Divine Mandate.