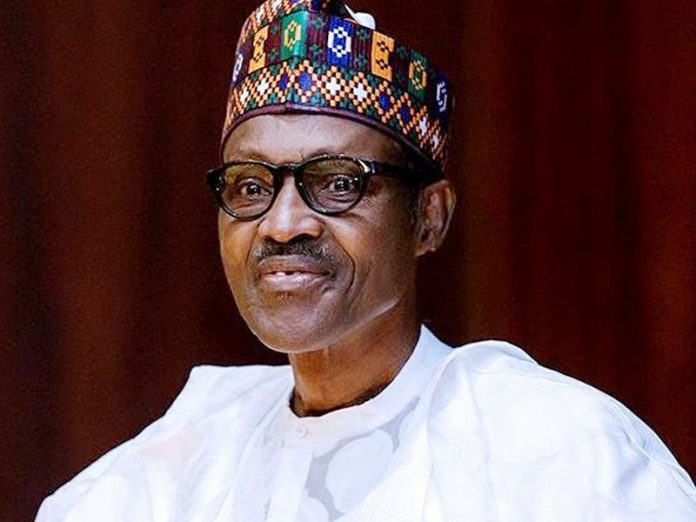 It is reasonable to conclude that whenever the All Progressives Congress (APC) holds up the mirror to look at itself, the image that comes up is that of a once-in-an-age progressive entity created to remedy our national defects. Hard evidence, however, declines to support this distorted image. By June 11, if the ruling party’s desire comes to fruition, the control of three arms of the country’s government will be in the hands of Muslims, the first time since the return to democratic rule in 1999. President Muhammadu Buhari is already the leader of the executive arm. The judiciary has Justice Tanko Mohammed in place as the Chief Justice of Nigeria (CJN), following the chicanery that ousted Justice Walter Onnoghen, a Southern Christian, as CJN. The President of the Federal Court of Appeal, Justice Zainab Bulkachuwa, and Chief Judge of the Federal High Court, Justice Adamu Abdu-Kafarati, like the CJN, are both Muslims.