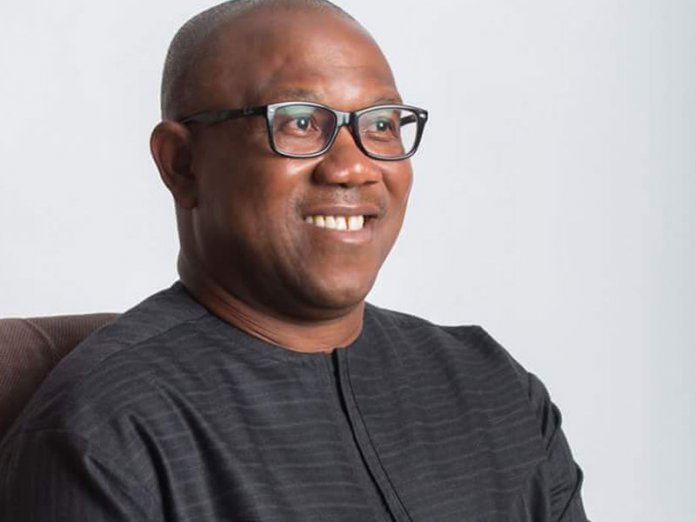 The vice presidential candidate of the Peoples Democratic Party (PDP), Mr. Peter Obi and Centre for Anti-Corruption and Open Leadership (CACOL) have has condemned the suspension of the licenses of African Independent Television (AIT) and Ray Powers.

Speaking to newsmen at the domestic wing of the Murtala Muhammed Airport, Lagos, Obi said that it was anachronistic to behold such news in this time and age and described it as “an affront on the freedom of the press and speech as enshrined in our constitution.”

Obi said more than 20 years of uninterrupted democracy was worth celebrating, but that the news of affront on any type of freedom, rather than offer reasons to celebrate democracy reminds Nigerians about the better-forgotten years of military dictatorship and brutality.

Obi said communication medium accounted as “enemy often turn out to be ones to be appreciated when history finally gives her verdict.”