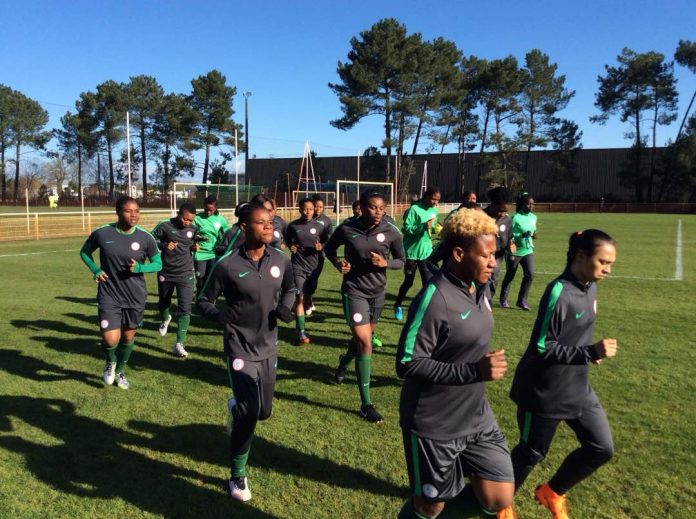 The Super Falcons will have their fate in their hands when they face Korea Republic in Grenoble in their second match at the FIFA Women’s World Cup.

The Group A fixture at the Stade des Alpes is the first time both teams will be meeting at this level.

Expectedly the Nigerians will throw all their fire woods into the furnace, realising that a win of any margin will keep them in the tournament, while a defeat will make the last group match against host, France a mere formality.

For the record, the Falcons have faced Asian oppositions five times in previous tournaments, notably the Korea Democratic Republic, the northern neighbours of Korea Republic.

The statistics, however, indicate that the Falcons have a poor head-to-head record in matches with Asian oppositions, with four defeats and a 2-1 win against North Korea, 20 years ago in the US.