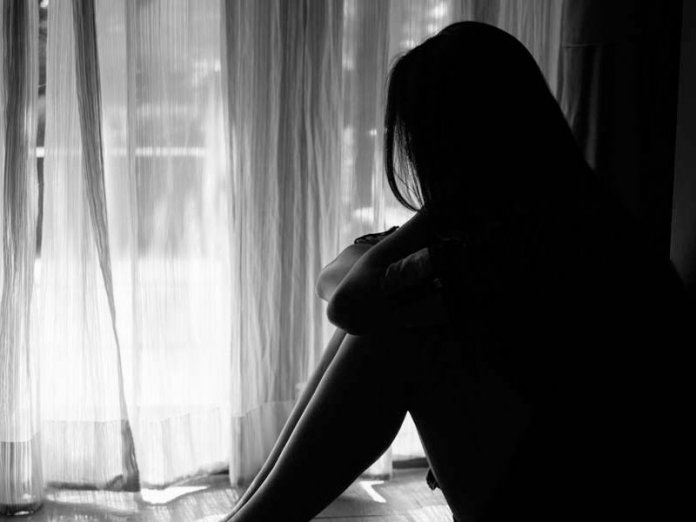 From Segun Awofadeji in Bauchi

A man called Muazu Haruna who resides at Sabuwar Kasuwa area of the Bauchi metropolis has accused a 55-year-old man called Isa Dambam, 35 year old man Jibrin and a 27 year old lad one Bashar, all of whom reside at the area, of having sex with his 10-year-old sister, (name withheld) ten times on different occasions.

Narrating the incident to newsmen weekend, Muazu, who described himself as the elder brother and guardian of the girl, alleged that the suspects lured the girl into the act by giving her N100 when she passed through the place they stayed in the Sabuwar Kasuwa market.

He said the suspects were exposed on June 16, 2019 when he was called by good Samaritans on phone who allegedly informed him that one of the suspects was allegedly caught having sex with the young girl and that after interviewing her, she alleged that Isa slept with her about 10 times, Bashar two times and the fleeing suspect Jibrin…