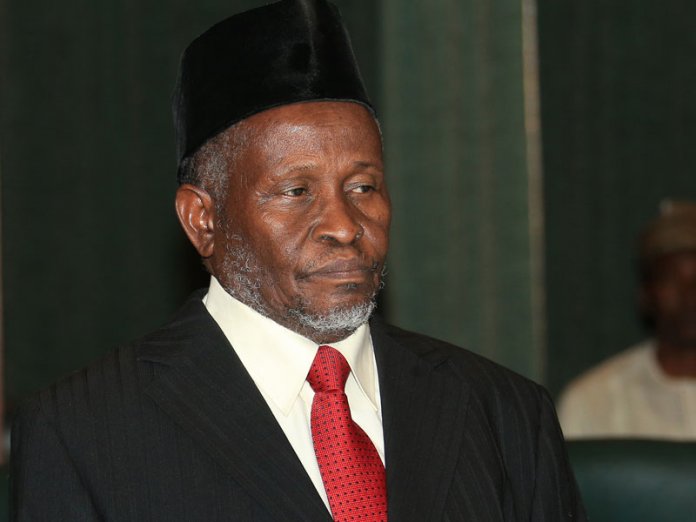 The Council took the decision to recommend Justice Muhammad at an emergency meeting held Wednesday July 10 in Abuja.

According to a statement from the NJC’s Director of Information, Soji Oye, the meeting which was initially presided over by Justice Umaru Abdullahi, apart from the appointment of the CJN reached other important issues relating to the judiciary in the country.

Oye said that the meeting, considered and approved the recommendation of its Interview Committee, which screened the two candidates presented by the Federal Judicial Service Commission for appointment as Chief Justice of Nigeria.

“Subsequently, the plenary of the Meeting…