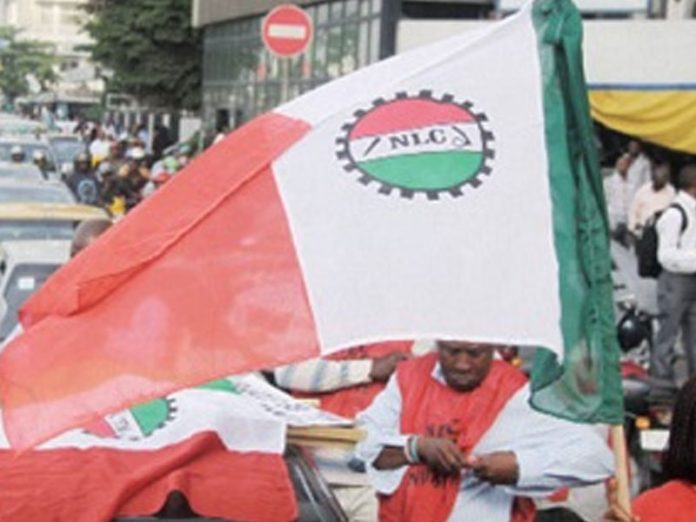 The leadership of the Nigeria Labour Congress (NLC) has warned that the labour centre will not accept any form of delay in the implementation of the N30,000 new minimum wage due to bureaucratic reasons.

The congress warned that any attempt by the federal and state governments to adopt delay tactics in the name of bureaucracy by the committee negotiating the consequential adjustment for the implenentations of the minimum wage will be resisted.

The General Secretary of NLC, Comrade Esom Peter Esom, who represented the congress president at the the Third Delegates Conference of the Parliamentary Staff Association of Nigera (PASAN) in Abuja on Thursday also said that the congress was keenly monitoring developments in states as regards the roll out of the implementation guidelines of the approved new minimum wage.

“Having waited for so long, we feel that the goverment should do the needful and conclude the negotiations…

Nigeria to Swap Prisoners with Macao