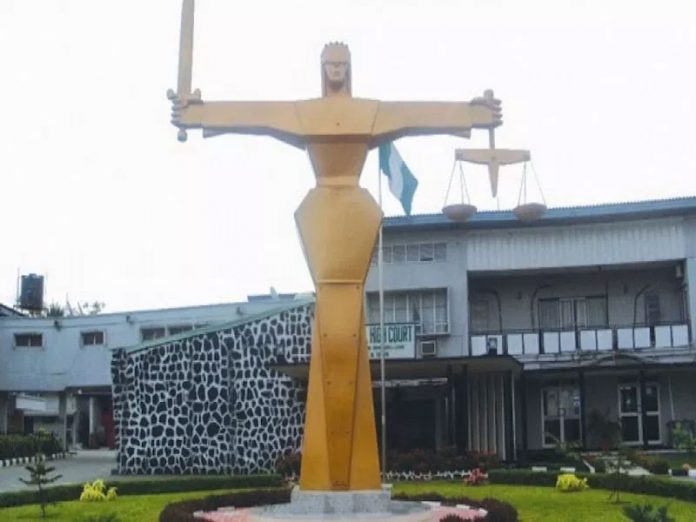 Justice Inyang Ekwo of the Federal High Court, Abuja has affirmed the suspension of the candidate of the African Action Congress (AAC) in the February 23 presidential election, Omoyele Sowore, and Malcom Fagbiyi from the AAC.

Delivering judgment in the suit filed by Dr. Leonard Nzenwa to seek the force of law on the suspension handed Sowore and Fabiyi, the judge granted the prayers of the applicant as prayed because they were not challenged by the defenfants.

The National Executive Committee (NEC) of the AAC had in March suspended Sowore and Fabiyi for a period of six months over allegations of corruption and misappropriation.

The party had in his stead appointed Dr. Nzenwa as the Acting National Chairman.

The Path to Grow Nigeria’s Aviation