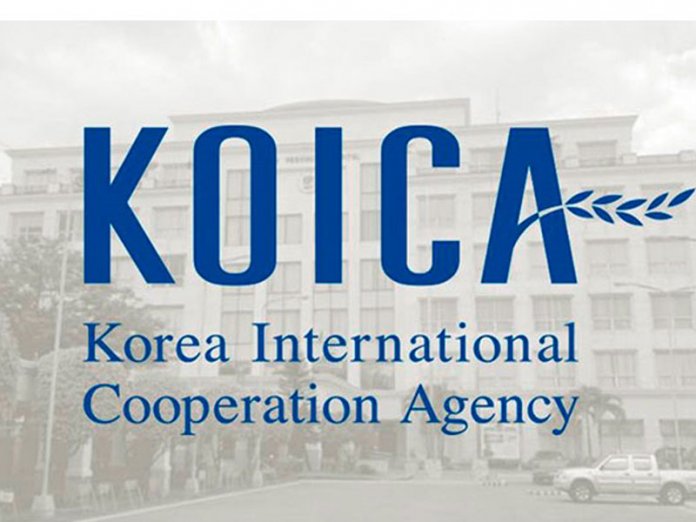 The Republic of Korea has awarded full scholarships for Master’s Degree programme to 13 Nigerian government officials to study in leading Korean universities.

The 13 students were drawn from different agencies of the government and a pre-departure orientation programme was organised to prepare and advise students on what to expect while studying in Korea.

Speaking at the event, Ambassador of Republic of Korea, Mr Lee In-Tae, while addressing the students, said the scholarship was awarded through the country’s grant aid and technical cooperation agency (Korea International Cooperation Agency- KOICA).

In-Tae said that the KOICA scholarship covered a round-trip air ticket, admission and tuition fees, accommodation, health insurance and meals during the participants’ stay in the Republic of Korea.

He said that the Korean government had been supporting the Nigerian government since it established a diplomatic relationship in 1980.