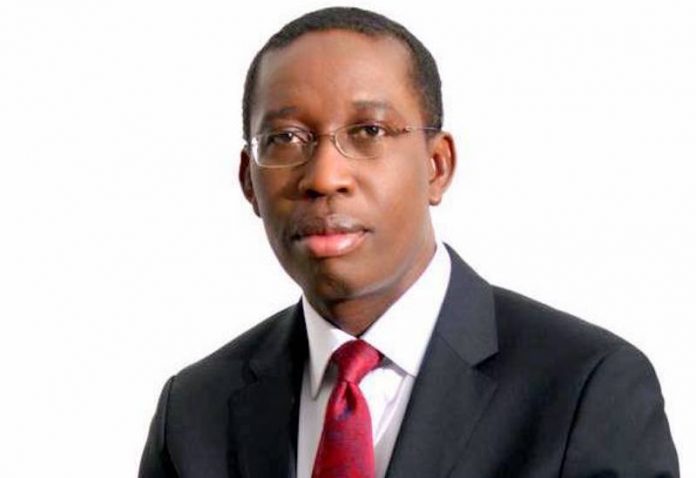 Gov. Ifeanyi Okowa of Delta on Saturday condoled with the Okumagba family on the the demise of the Orosuen of Okere-Urhobo Kingdom, HRM Prof. Paul Oghenero Okumagba, Idama II.

The governor’s condolence was conveyed in a statement issued by the Chief Press Secretary, Mr Charles Aniagwu, in Asaba.

The government condoled with the family and the people of Warri South Local Government Area of the state over the loss.

He also commiserated with the people of Okere-Urhobo Kingdom and the Delta State University over the death of the traditional ruler, who was until his coronation in 2017 a Professor at the Sociology Department of the University.

He noted that HRM Idama II, was a renowned disciplinarian, who devoted his life and tenure of office to the promotion of peaceful co-existence and tolerance among diverse ethnic groups in Warri South LGA.

He described the deceased as a disciplinarian and a renowned academician, who fought…