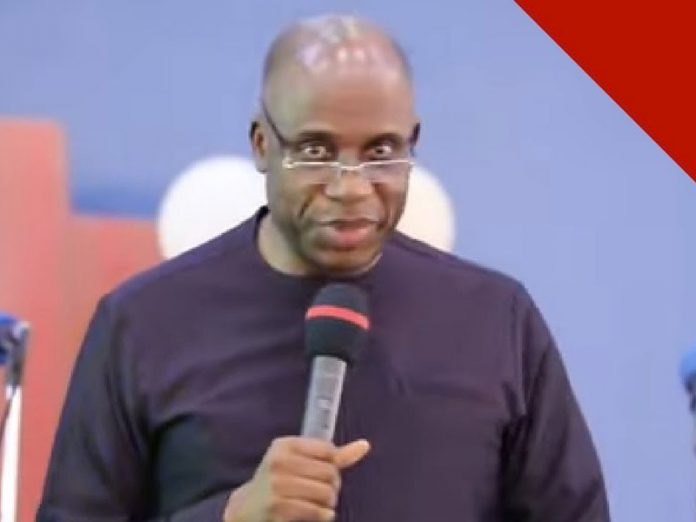 Mr Rotimi Amaechi, former Governor of Rivers and immediate past Minister of Transportation, on Saturday says poverty alleviation at all levels of government is panacea for lingering insecurity in the country.

Amaechi who spoke to the News Agency of Nigeria (NAN) in Abuja stressed that only viable and productive economy that creates jobs will surmount the spate of insecurity in the country.

He commended the APC-led federal government for devising templates aimed at revamping the economy.

“This government knows the problems of the country which they inherited.

“That is why President Muhammadu Buhari declared war against poverty as a means to ending insecurity,’’ he said.

Amaechi, who made the President’s new ministerial nominee list, restated the need to revitalize the economy for sustainable development at all levels.

He identified youth empowerment as vital in wealth creation for…