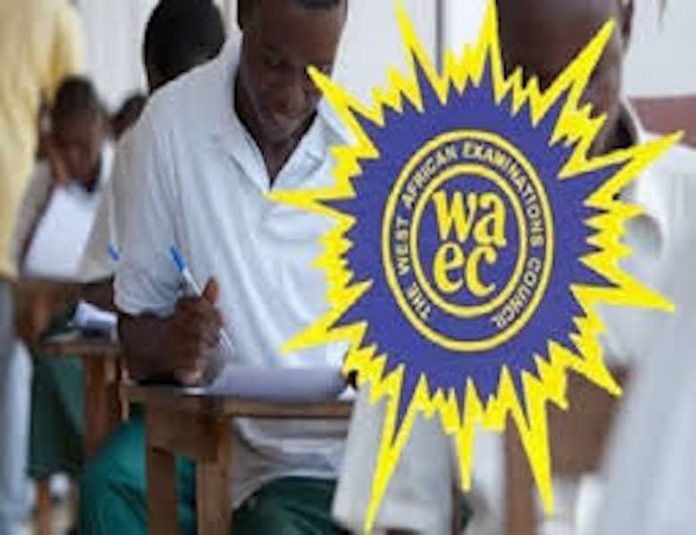 The West African Examinations Council (WAEC), yesterday announced it was withholding 180,205 candidates results, representing 11.33 per cent of the total number of candidates that sat the examination but said the 2019 results showed a marked improvement from that of last year with 64 per cent pass by candidates.

The withheld results were in connection with various reported cases of examination malpractice, which were being investigated, the reports of which would be presented to the appropriate committee of the council in due course and the result communicated to the schools of such candidates.

Announcing the release of the result, WAEC Head of National Office, Mr. Olu Adenipekun who briefed journalists in Lagos, said out of  1,590,173 candidates that sat the examination in Nigeria, 1,020,519 candidates representing 64.18 per cent, obtained credits and above in minimum of five subjects including English Language and…