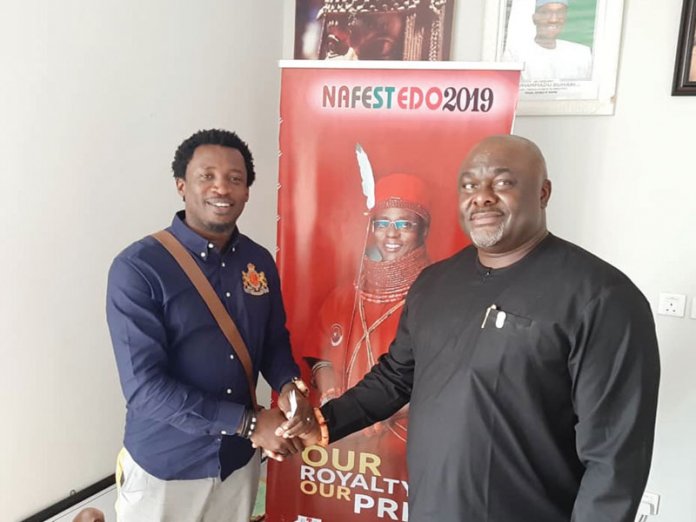 As a way of returning to its tradition of historical drama productions, the Duke of Somolu productions is set to stage another historical drama, Emotan in October during the 2019 National Festival of Arts and Culture (NAFEST) in Benin, Edo State. Emotan is based on the story of a strong market woman-turned deity in the ancient Benin Kingdom, who helped Oba Ewuare to reclaim his throne as the Oba of Benin.

The Executive Producer, Joseph Edgar revealed that the play had been selected for its cultural significance and will enjoy the support of the state government.

“We have secured the interest of the Edo State Ministry of Arts and Culture with the Hon. Commissioner Mr. Osaze Ero assuring us of his full support of the palace and the Oba,” he disclosed. “At our meetings, he talked about the prominence of Emotan as a…