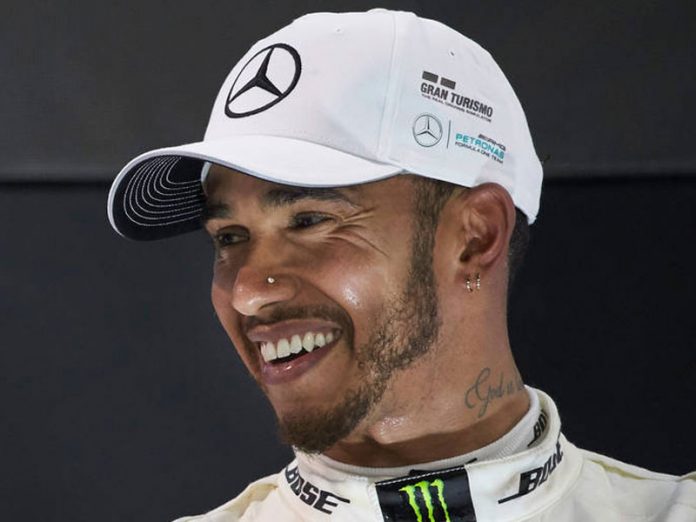 Lewis Hamilton beat Max Verstappen to pole position at the German Grand Prix as the Ferraris hit technical problems. Ferrari driver Charles Leclerc looked favourite for pole but was unable to take part in the top-10 shootout. And team-mate Sebastian Vettel will start last after a turbo problem meant he failed to set a time for Sunday’s race at Hockenheim.

Hamilton took pole by 0.346 seconds, with only 0.022secs between Verstappen, Valtteri Bottas and Pierre Gasly.

It was a superb performance by Hamilton, who has been ill this weekend.

“Lewis, you never fail to amaze us,” team boss Toto Wolff said to him over the radio after the session.

Hamilton said: “The car has been feeling good, but the Ferraris have been on another level. If Leclerc had been there, it would definitely have been close between us.”

Even without the Ferraris in contention, the front row of Hamilton and Red Bull’s…