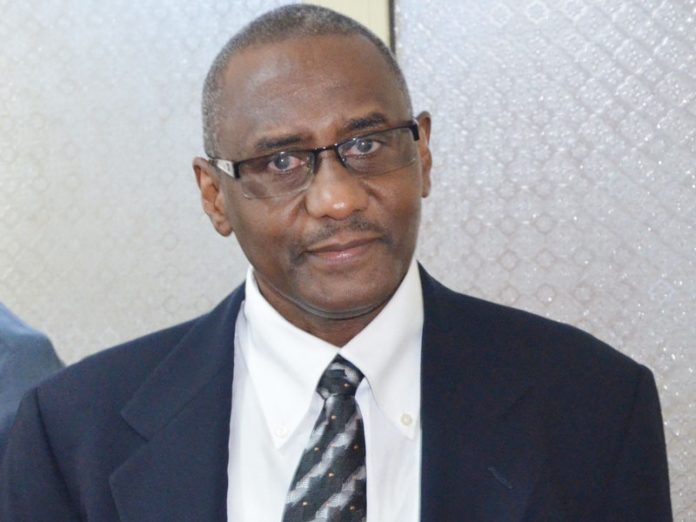 Barring any contrary directive from the Federal Government, the management of the National Health Insurance Scheme (NHIS) may be compelled to pay its dismissed Executive Secretary, Professor Usman Yusuf, a huge severance package of N70 million, THISDAY has learnt.

A recommendation to this effect is presently before the current Executive Secretary for his sign off. In addition the sacked former boss has so far refused to relinquished several official cars belonging to NHIS still in his custody thereby depriving the current occupant cars to move around.

After being relieved of his job by President Muhammadu Buhari following the recommendations of two separate investigative panels, Yusuf was said to have demanded to be paid his severance package.

A panel set by the Secretary to the Government of the Federation had last December recommended his dismissal for alleged fraud and other misdemeanours.