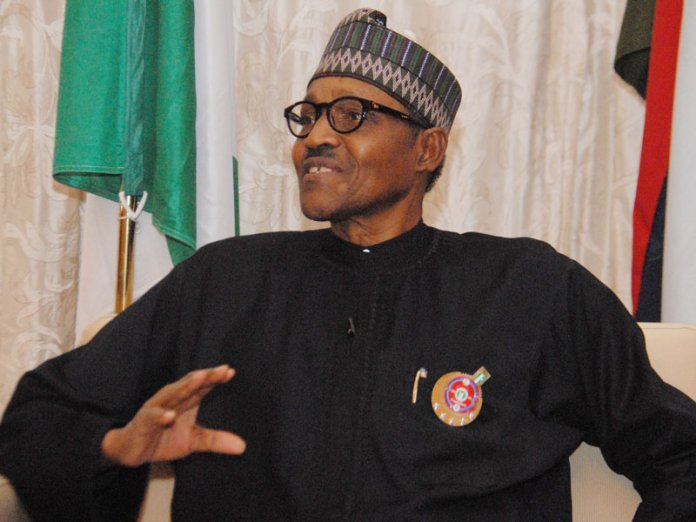 President Muhammadu Buhari says the nation’s anti-trafficking agency has rolled out the “Not for Sale” campaign to protect against the deceptions of human smugglers across the country.

The president stated this in an opinion article he published in the Washington Post newspaper to mark the UN declared International Day for the Remembrance of the Slave Trade and its Abolition.

News Agency of Nigeria (NAN) reports that the UN declared Aug. 23 as International Day for the Remembrance of the Slave Trade and its Abolition.

President Buhari maintained that the ”Not for Sale” was also aimed at helping those who ”might be vulnerable to false promises see through the ruse and say no.”

The Nigerian leader, who described modern slavery not simply a campaign of hatred, but a means of making cheap money, advocated for the review of anti-slavery laws to make economically unprofitable.

He said: ”One distinction from then and now is…

Obaseki Rules Out Defection, Vows to Contest on APC Platform