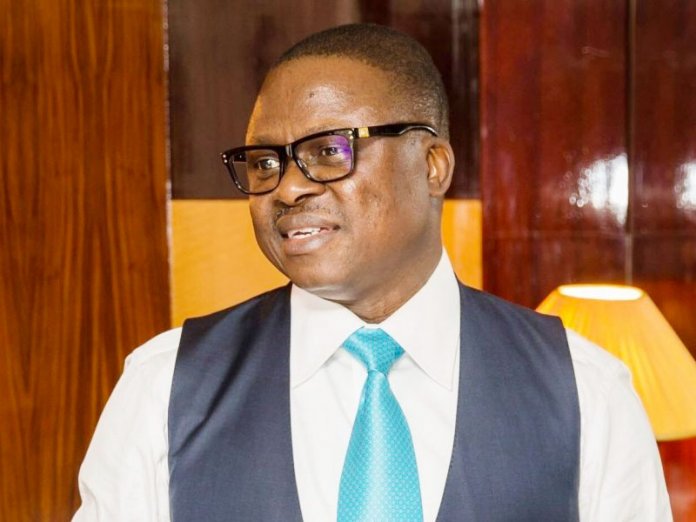 A governorship aspirant of the Peoples Democratic Party (PDP) in Bayelsa State, Timi Alaibe Saturday disclosed that he notified the PDP National Working Committee (NWC) about the issues surrounding the ward congresses which ended in the state on Friday.

He, however, urged his supporters to maintain the peace, assuring that th e controversies arising from the list of returning and electoral officials for the ad-hoc delegate elections “are currently being addressed by the party leadership at the national level.”

He gave the assurance in a statement he issued yesterday, noting that the names had been inserted to put some aspirants, especially those loyal to the current government at an advantage.

He reiterated his objection to the ‘unilateral inclusion’ of certain names on the list contrary to the party constitution and guidelines for the conduct of a peaceful primary.

Alaibe, former Special Adviser to the…