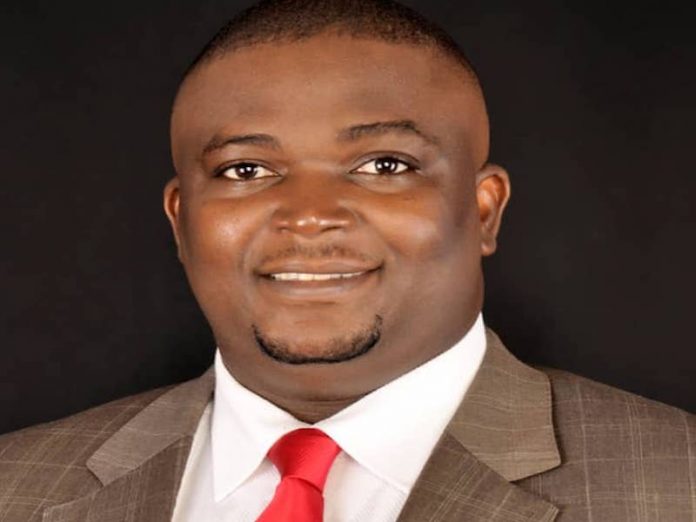 The National Chairman of Inter-Party Advisory Council, IPAC, Chief Peter Ameh, has cried out over alleged plot by some persons to stop his reelection bid by using the Police to arrest and detain him during the contest scheduled for Tuesday in Abuja.

Ameh, alleged that those who

were opposed to his being at the helm of affairs of IPAC had concluded plans to use their connections at the Police Headquarters in Abuja, to arrest and keep him incommunicado till after the conduct of the IPAC election.

Ameh, who addressed journalists at the weekend in Abuja, said that he decided to make his ordeal public because of his belief in justice and fair play as a condition for sustainable democracy.

He recounted an experience he had in the build-up to the elections into IPAC national executive in 2018, when he came under attacks almost immediately he indicated interest to run for the chairmanship position of the…