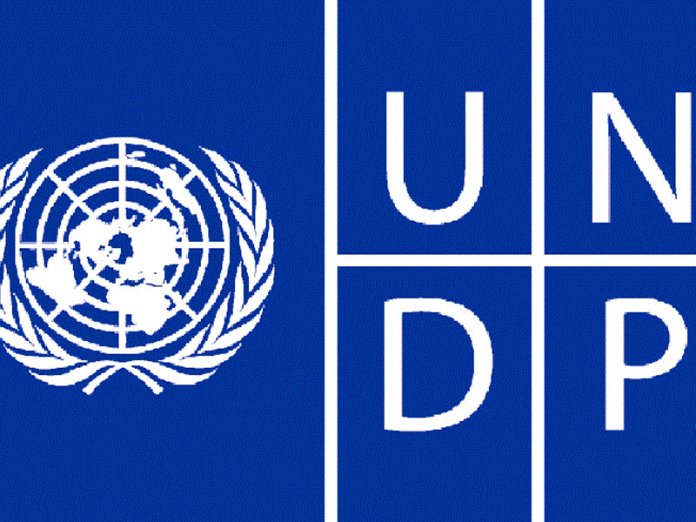 The Yobe State Government and the United Nations Development Programme (UNDP) will collaborate further to support the development of education, healthcare, and agriculture in the state and the rebuilding of communities ravaged by Boko Haram insurgency.

This was the outcome of the meeting Governor Mai Mala Buni had with the new Country Representative of the United Nations Development Programme (UNDP) in Nigeria, Mr. Mohammed Yahaya.

The meeting, which took place at the Yobe Governor’s Lodge in Asokoro Abuja, followed a courtesy visit that Yahaya paid on the governor yesterday.

Buni observed that the UNDP has been assisting Yobe State in its developmental strides since it was created over 28 years ago.

The governor also noted that given the current challenges the state was facing, the UNDP can do even more on the basis of the Regional Stabilisation Facility for Lake Chad Basin Countries affected by the Boko Haram crisis that was launched by…