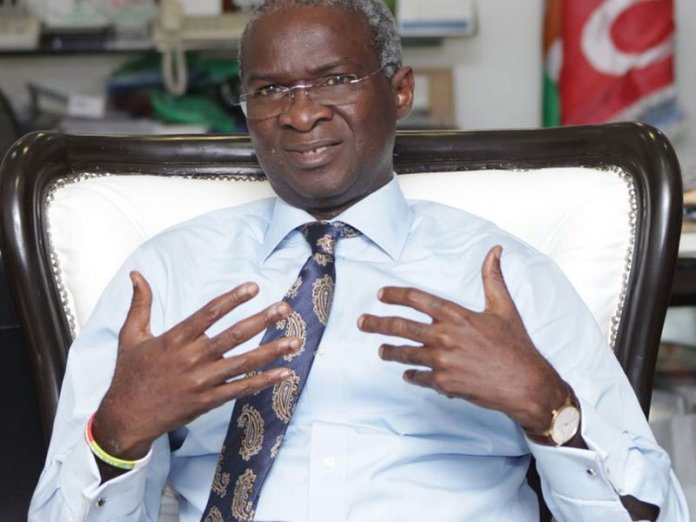 The Minister of Works and Housing, Mr. Babatunde Fashola SAN has expressed deep sadness and condoled with the government and people of Lagos State over the death of the state’s first Military Governor, Brig.-Gen. Mobolaji Johnson.
Fashola, the 13th governor of Lagos State, described Johnson as an illustrious pioneer, a man of singular vision, integrity and unwavering duty whose loss “is one that is shared by an entire nation.”

He said Johnson was “a dedicated soldier and public servant and a loving husband and father. As the first governor of the newly created Lagos State in 1967, he faced immediate challenges in leading a restive federal capital territory.
“He handled those challenges with tremendous courage and unwavering grace,” Fashola said.

The minister noted that the late elder statesman established a strong administrative structure for the state.
Fashola said: “Beyond governing a state which was…