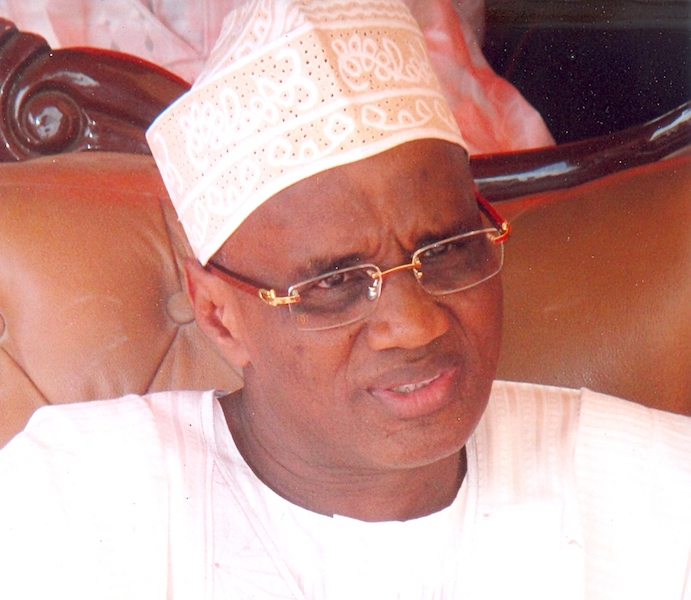 In an attempt to address the problems of the Almajiris in the region, the administration of former President Goodluck Jonathan was said to have spent billions of naira for the construction of more than 100 model schools, purposely for the integration of the system with basic education.

However, the schools are said to be rotting away as they have not been put to use since they were constructed years ago.

Speaking at a lecture with the theme “Before the Ban on the Almajiri System of Education in Nigeria” organised by the Centre for Historical Documentation and Research of the Ahmadu Bello University, Zaria, which held at the weekend in Kaduna, Modibbo said the schools where abandoned by state…