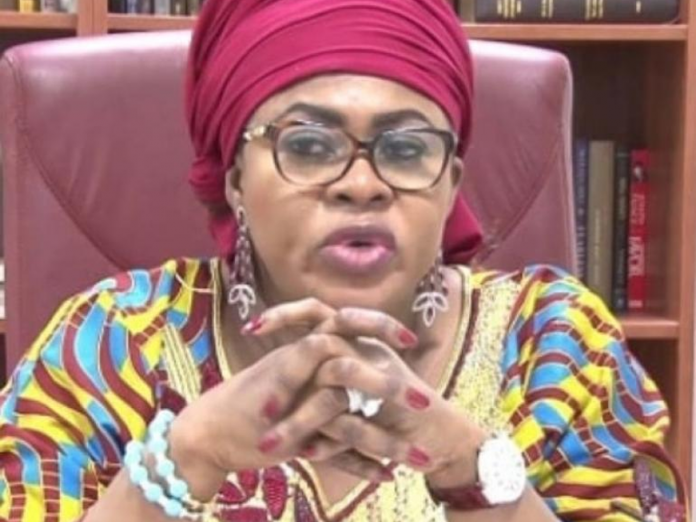 Say that karma was given a human form and figure and permitted to live among and mingle with humanity, she may not live very long as she is prone to rebuffing the poor and rich alike. She hardly extends her regards to people of negligible personae, let alone powers that be. The latest in her cache of victims is an old-timer, Lady Stella Oduah.

Say what you will about cities and thrones and powers, and how men can be vicious and hoarding beasts with dying consciences. A woman’s grasp of power, even when subtle can send the hoarding Dragon Smaug to hiding and shame.

Those who are familiar with the Yoruba House of Deities would recognize the significance of our subject’s last name, Oduah. And she is an orisha, truth be told. This 57-year-old lady is both a former Nigerian Senator and Minister of Aviation. By right, she is one of those lucky few who have earned names for themselves in the politicking vista of Nigeria. But more than that, Princess…