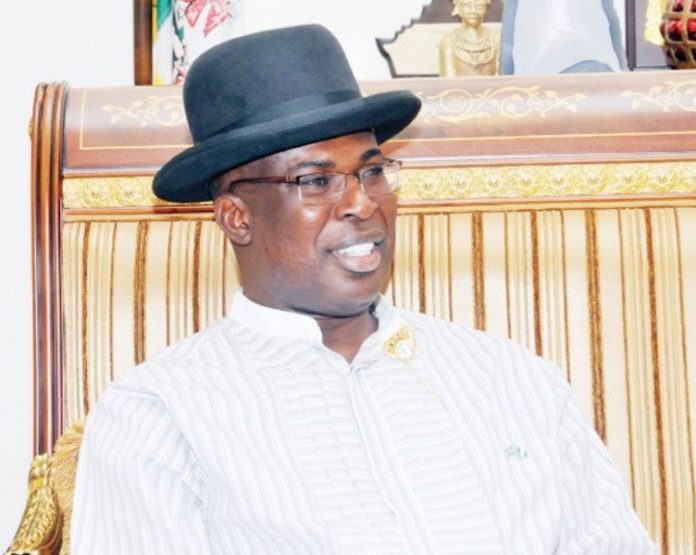 The Minister of State for Petroleum Resources, Chief Timipre Sylva, has stated that the 650,000 per day capacity Dangote Refinery and Petrochemical Plant, which is under construction, will be a success story coming out of Nigeria.

The minister also pledged the support of the federal government to Dangote Group to ensure the completion of the facility.

Sylvia stated this yesterday during his official visit to the refinery at the Lekki Free Trade Zone in Lagos.