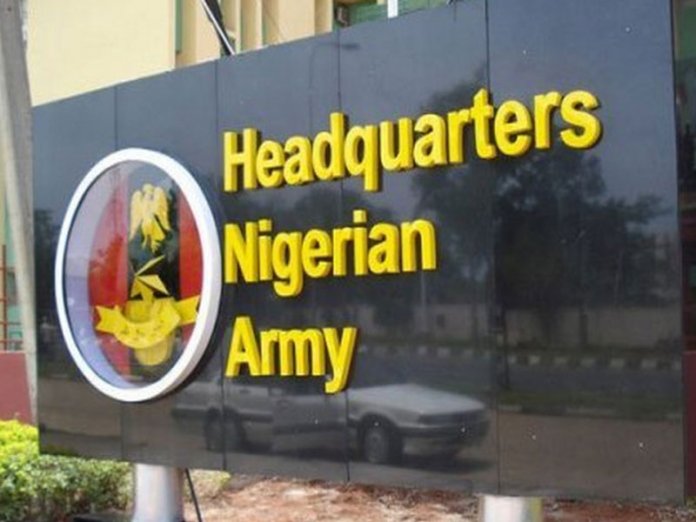 The Defence Headquarters (DHQ) at the weekend rallied support from the public for the controversial Operation Positive Identification, saying it was launched to track fleeing terrorists and not to violate human rights of Nigerians.

Besides, it is optimistic of a quicker end to the insurgency in the North-east following the acquisition of helicopter gunships, which will give it a monopoly of aerial power over the insurgents and change the tide in favour of the military.

It also described the killing of the leader of the Islamic State in Iraq and Syria (ISIS), Abu Bakr al Baghdadi, by US Special Forces as a sign that terrorists in the North-east are not invincible and would be extinguished if the military is given adequate support.

Defence spokesman, Col. Onyema Nwachukwu, while fielding questions from THISDAY on the insurgency war and the killing of the ISIS leader, allayed fears of the public over the exercise in…