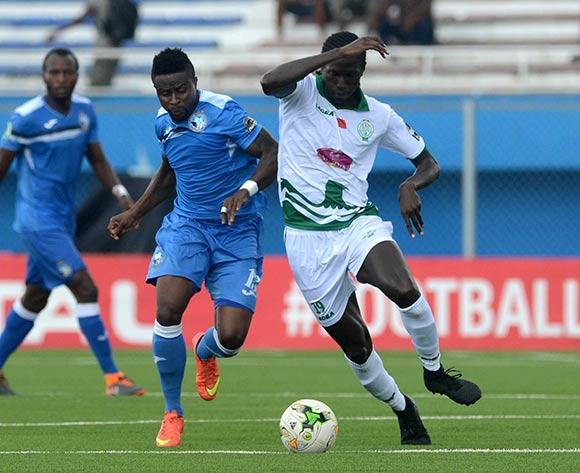 Former African champions, Enyimba FC, who dropped from CAF Champions League cadre secured a double over South Africa’s TS Galaxy in the playoff of the CAF Confederation Cup. The Nigerian side followed up their first leg 2-0 win with a 2-1 defeat of their hosts in South Africa yesterday.

First half score line was 0-0. But in the 76th minute, Ghanaian import, Daniel Darkwa put the visiting Enyimba ahead.

The hosts have not even gotten over the shock before Martins Usule doubled the lead six minutes later.