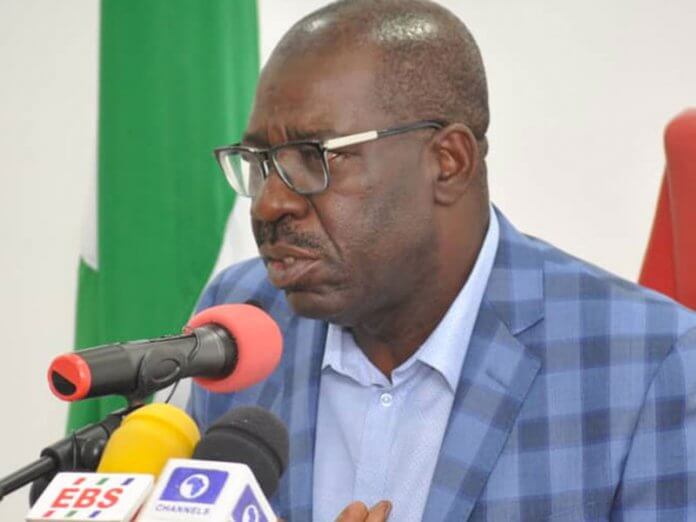 The weekend’s attack on the convoy of Governor Godwin Obaseki of Edo State and the Oba of Lagos, Oba Rilwan Akiolu, by hoodlums at the residence of the National Chairman of the All Progressives Congress (APC), Mr. Adams Oshiomhole, in Iyamho, Edo State has elicited reactions from Lagos State government; the  Pan Yoruba socio-cultural group, Afenifere; and Pan Niger Delta Forum (PANDEF).

In separate interviews with THISDAY yesterday, Lagos State government, Afenifere and PANDEF flayed the attack, describing it as not only uncalled for but also sacrilegious and unwarranted.

The Special Adviser on Chieftaincy Affairs to Governor Babajide Sanwo-Olu of Lagos State, Prince Bayo Osiyemi, described the attack on Oba of Lagos as sacrilegious.