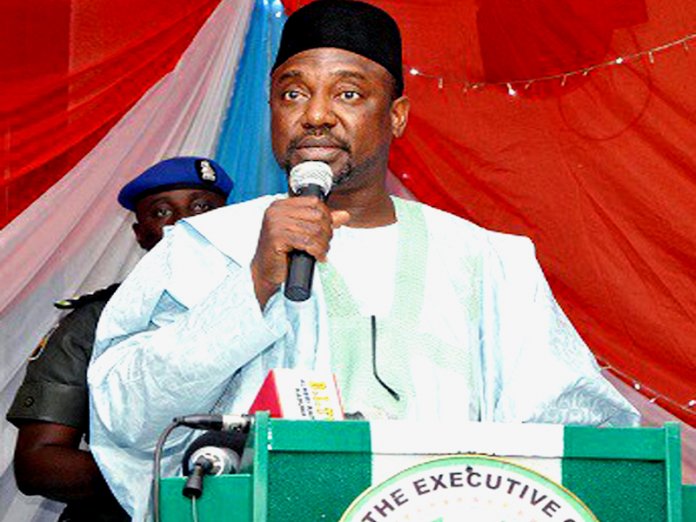 Major stakeholders including parents of applicants for the job placements had cried foul over the handling of the exercise after the final lists were published at the headquarters of each of the 25 local governments last week.

Some of the stakeholders accused the board of marginalising them especially non-indigenes whereas they performed brilliantly in the examinations and oral tests carried out.

The governor, in a statement by his Chief Press Secretary, Mary Noel Berje, announced the cancellation of the recruitment, confirming illegal dealings by some officials of NSUBEB that handled the exercise.

“Niger State Government has announced the immediate cancellation of the recent…