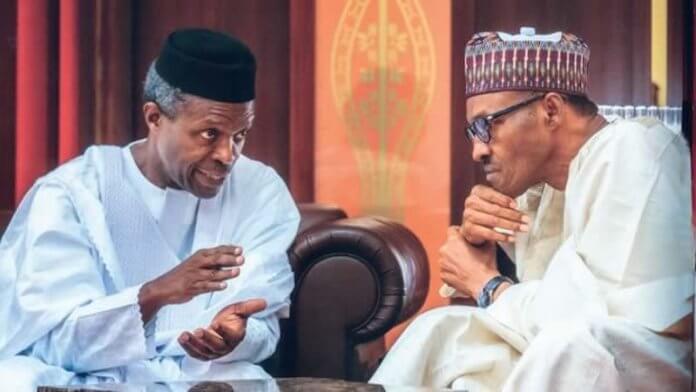 *Says no one more powerful than president in Villa

By Omololu Ogunmade in Abuja

The presidency finally reacted to the news making the rounds since Wednesday that President Muhammadu Buhari sacked 35 aides of Vice-President Yemi Osinbajo, saying Buhari only ordered the reduction of the vice-president’s aides to save the cost of governance.

The presidency which also debunked claims that there is a powerful force in the Presidential Villa who controls the government, was swift to deny claims that the decision to lay off some of the vice-president’s aides was a deliberate attempt to undermine his personality, insisting that the relationship between both men remains cordial and will jointly lead Nigeria to a glorious future.

A statement in Abuja Friday by Senior Special Assistant to the President on Media and Publicity, Malam Garba Shehu, confirmed that the move to lay off some of the vice-president’s…