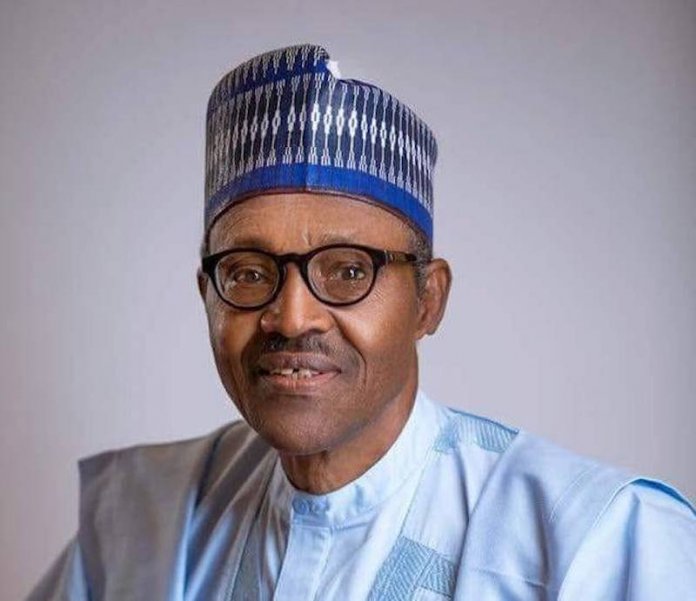 President Muhammadu Buhari has congratulated the All Progressives Congress (APC) governorship candidate in the November 16 election in Bayelsa State, David Lyon, on his impressive victory.

In a statement issued on Monday morning by the Special Adviser to the President on Media, Femi Adesina, the President, also  commended APC supporters in particular and Nigerians in general in the state, for exercising their civic rights in a peaceful manner, regardless of electoral violence that was recorded in some locations.

In a major upset that has become a game changer in the political landscape in the South-south of Nigeria, Lyon was declared winner by Independent National Electoral Commission (INEC) in six of the eight local government areas of the state, having scored 352,552 votes to triumph against his major opponent, Senator Douye Diri of the PDP, who scored 143,172 votes.

Condemning the loss of lives in…