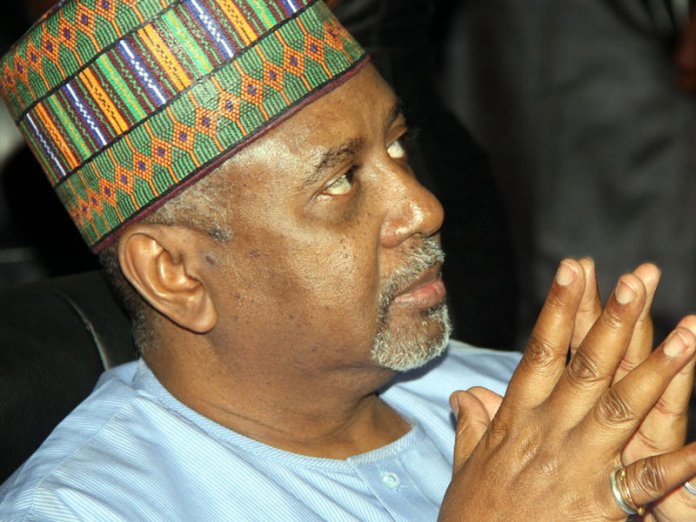 Contrary to the position of the Department of State Service (DSS) that detained former National Security Adviser (NSA), Col Sambo Dasuki (Rtd) and others in its custody preferred to be kept in its custody than with Correctional Services, the lead counsel to Dasuki, Ahmed Raji SAN, Monday disclosed that Dasuki was bent on pursuing his release from DSS custody.

Dasuki has been in custody of the DSS since 2015 despite been granted bail by four different courts in the country, including the Court of Justice of the Economic Community of West African States (ECOWAS).

He is standing trial on alleged diversion of funds meant to fight insurgency and illegal possession of firearms.

Though he pleaded not guilty to the charges and has been granted bail, but the federal government has refused to release him on bail even after meeting the attached bail conditions.

However, in a statement last week, spokesman of the…