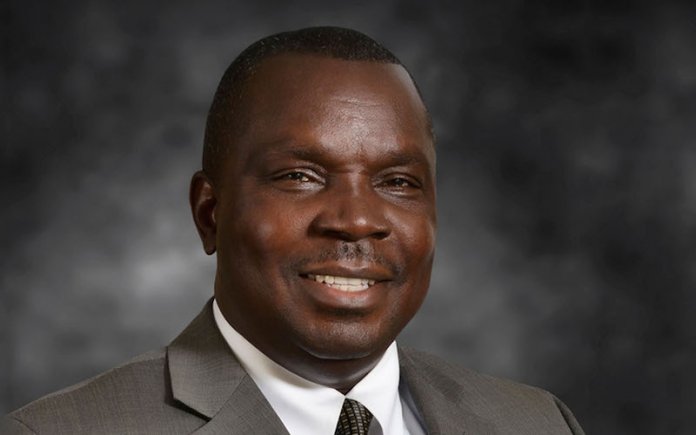 Seplat Petroleum Development Company Plc yesterday announced that its its pioneer managing director/CEO, Mr. Austin Avuru will be retiring in July 2020 after 10 years of leading the company. He will be succeeded by the Mr. Roger Brown, who is currently the chief financial officer(CFO).

Seplat said in a statement that in these 10 years, Avuru led the development of a strong organisation, the deployment of agile systems, processes and stakeholder relationships that allowed the organisation to grow rapidly from a gross production of 22,700boepd as at December 2010 to peaks of 111,368boepd gross production as at December 2018 through major drilling campaigns and major new Oil and Gas plants development.

The board of Seplat expressed gratitude to Avuru for the accomplishments and is looking forward to his continued service at the board level.

According to the company, it plans to position itself for a next phase growth ambition which…