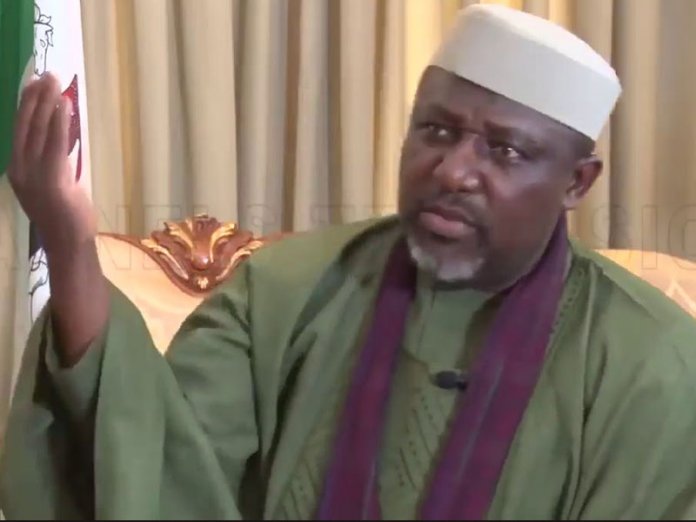 A former governor of Imo State, Senator Rochas Okorocha saturday said that Igbo presidency was not possible without support of the north, saying Igbo alone could not make themselves the President of Nigeria in 2023.

Okorocha, currently representing Imo West Senatorial District, however warned that ethnicity and religion should not be a factor in politics in the country, noting that poverty “does not know any religion or ethnicity.”

He made the remarks at a session with journalists yesterday in Abuja, where he expressed concern about the future of the ruling All Progressives Congress (APC) if the stakeholders failed to reorganise the party.

At the session, the senator said the Igbo nation alone had no power to make itself the President of Nigeria in 2023, insisting that ethnicity or religion should…

Before the War: A Personal Story