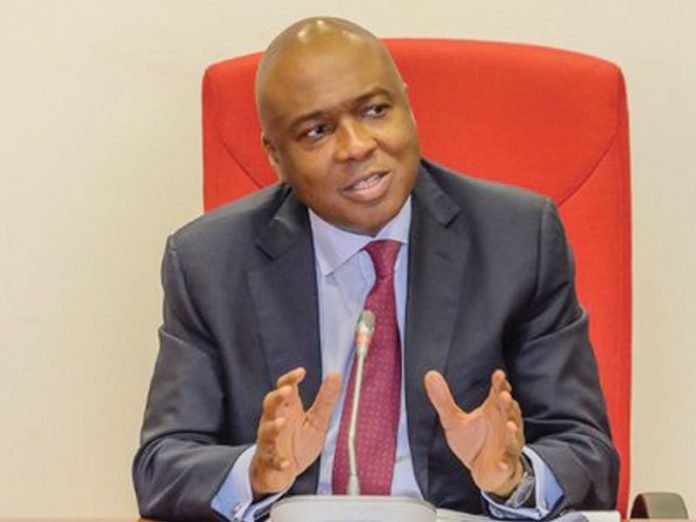 Saraki, in a statement he personally signed and made available to THISDAY, stated that the war of attrition waged against the legacy of his father and everything that belongs to the late politician simply portrayed the governor as a man who lacks the sense of history and set out only to fight the Saraki family but not to serve the interest of Kwarans.

He said, “Yesterday night, the Kwara State Governor, Abdulrahman Abdulrazaq finally showed his true colour when he announced his decision to revoke the ownership of a property rightfully held by my late father, Dr. Olusola Abubakar Saraki on Plots 1, 3 and 5 Ilofa Road, GRA, Ilorin popularly known as Ile Arugbo, (Old…

EFCC to Approve Movement of Funds By NGOs in North-east