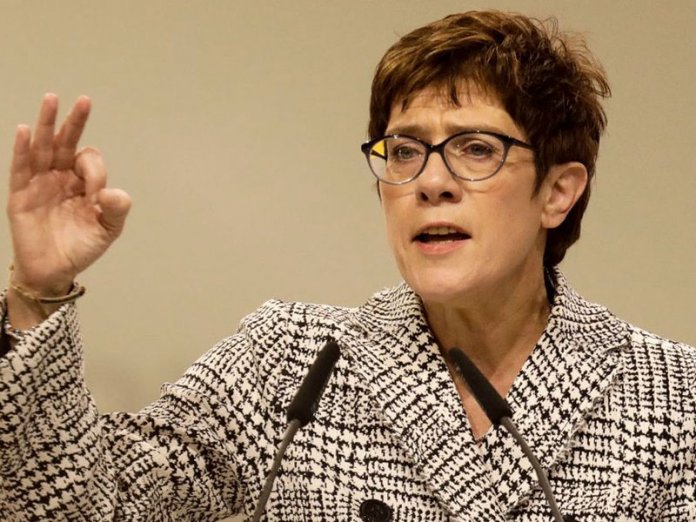 International forces in the Middle East are on edge following blow-for-blow strikes carried out by the U.S. and Iran, and Germany is one of the countries re-evaluating its presence in Iraq as a result.

Germany’s Defence Ministry said on Wednesday that no German soldiers deployed in Northern Iraq were harmed when Iran launched the retaliatory strikes, which targeted U.S. forces stationed at Ain al-Assad air base in the West and Erbil in the North.

However, Defence Minister Annegret Kramp-Karrenbauer, said that Germany refused to expose its troops to undue risk and considering a partial withdrawal of its forces there.

“We reached a deal with the international coalition…