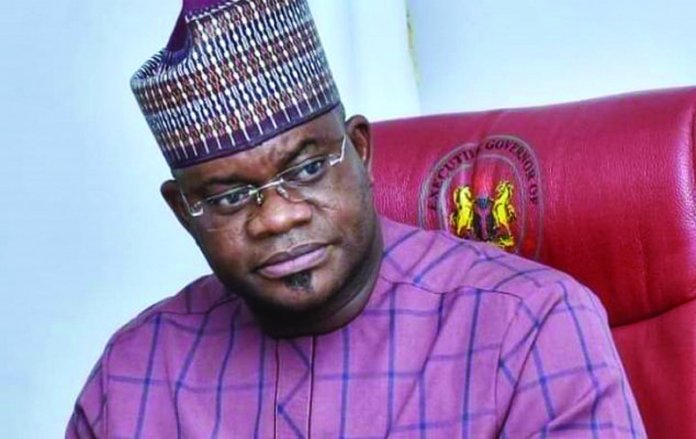 By Ibrahim Oyewale in Lokoja

The Kogi State Governor Yahaya Bello has called on all and sundry, friends and perceived foes to put aside their differences of politics, ideology or affiliation and join hands with him to give the state the best of governance in his second term in office.

Bello, who made the call on Monday, at the Governor’s House, Lokoja shortly after being sworn in by the state Chief Judge, Justice Nasiru Ajanah, for a second term in office, assured the people that his second term would bring a revitalized energy to bear in delivering refocused governance and called on all and sundry to support the government in achieving its laudable programmes for the development of the state.

“My primary allegiance as governor will remain to Kogi State and her citizens, not to party or tribe. Everyone is my citizen and I owe everyone the protections and fidelities inherent in the office.

“It is on this note that I enjoined all Kogites…