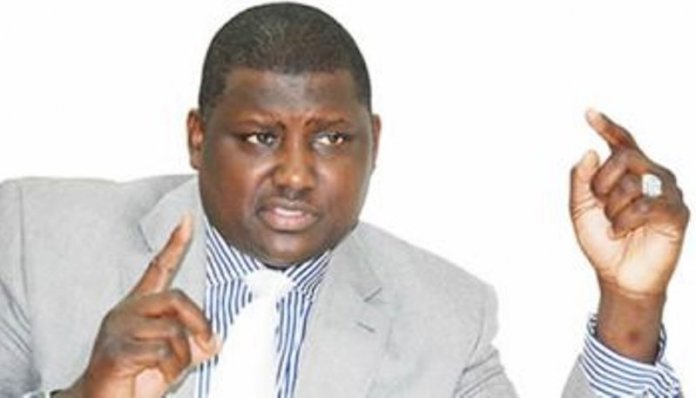 Justice Okon Abang, who gave the ruling, admitted Maina to bail condition in the sum of N500 million with a surety in the like sum who must be a serving senator.

The judge ruled that the surety, who should not have a criminal case pending in any court, must have a landed property fully developed in either Maitama, Asokoro, Katampe or Central Business Districts of Abuja with certificate of occupancy attached as evidence.

Justice Abang also ruled that the senator though would always come to the court at every adjourned date, the lawmaker only needed to come and sign a court register that would be opened at the registry.

“And the registrar must sight the surety before going back to attend his legislative proceedings,” he ruled.

Earlier, Justice Abang had noted that with the facts placed before…