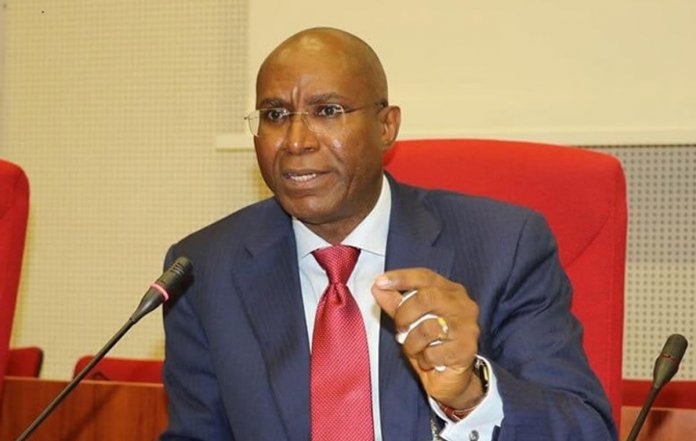 The Senate on Tuesday disclosed that it will not hesitate to probe the Deputy Senate President, Senator Ovie Omo-Agege, over allegations that he was convicted of felony in a California court in the United States, if a petition to that effect is sent to the upper legislative chamber.

A coalition of civil society groups had recently canvassed for the resignation of Omo-Agege over his alleged conviction for felony while practising as a lawyer in the United States in 1998.

The Senate spokesman, Senator Godiya Akwashiki, while answering reporters’ questions on the issue after plenary, gave an assurance that the Senate will investigate such allegation once any individual or group sends in a petition to that effect.

He cited as an example the investigation carried out by the Senate last year of Senator Elisha Abbo, who was alleged via a petition sent to the Senate that he slapped a pregnant…