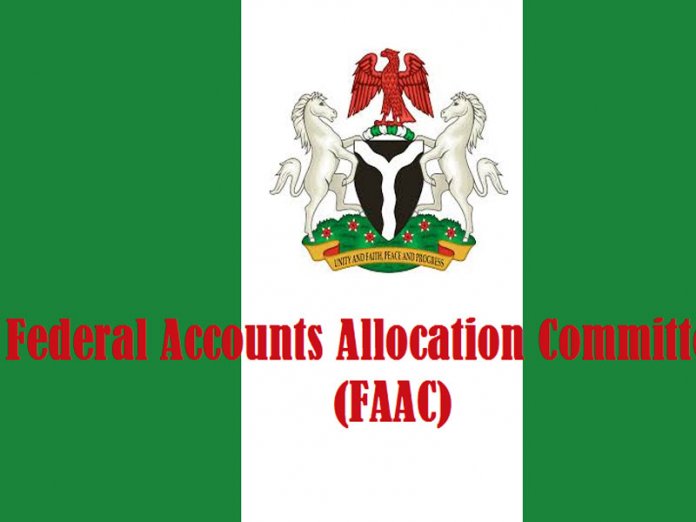 The Federation Accounts Allocation Committee (FAAC) has shared a total of N581.566 billion F to the federal, states and local governments for the month of February.

This was announced after a rescheduled meeting of the Committee after it was deadlocked last week due to disagreement over revenue figures.

The N581.566 billion shared comprised Statutory Revenue, Value Added Tax (VAT), Exchange Gain, and revenue from Forex Equalization Account. It was announced that the balance in the Excess Crude Account (ECA) was $…