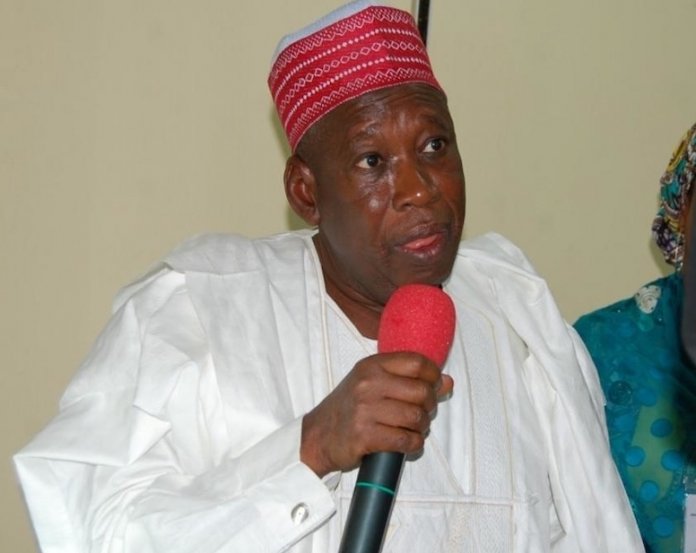 For the first time in Kano, Muslim faithful were barred from observing Friday prayers, following a decision between Islamic Scholars and the State Government, as part of measures to curb the spread of COVID-19 in the state.

Governor Abdullahi Umar Ganduje had on Thursday ordered a total lockdown of the State, after a former diplomat tested positive.

Alll streets in the metropolis were deserted by both commuters and pedestrians.

Heavy security was seen around major mosques to ensure compliance as Friday prayers had been suspended in the state.

When THISDAY correspondent in Kano visited the mosque at the Emir’s palace, Kofar Wambai, Asaru Sunnah, Kantin kwari, and Kofar Mata, all…