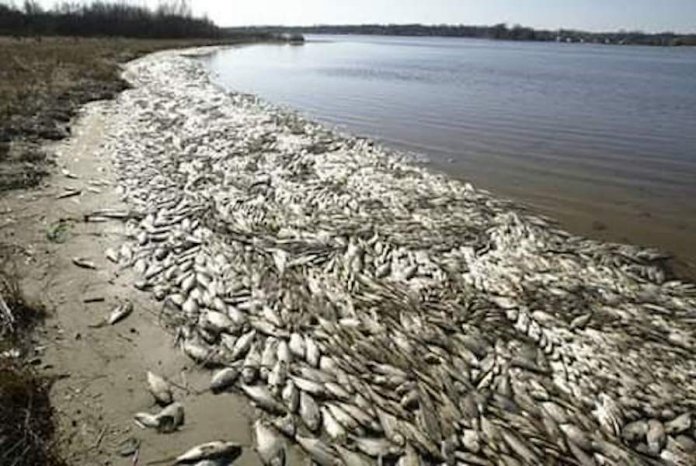 By Ernest Chinwo in Port Harcourt

The banks of many riverine communities in Rivers State have been littered with thousands of dead fish washed ashore by waves.

Worried by the development, the Rivers State Government has warned residents to refrain from the consumption of the dead fish while it carries out investigations on the cause of death.

The areas most affected are communities in Bonny and Andoni Local Government Areas of the state.

Worried by the number of the dead fish on the shores and waterways of Bonny, a team of young men from the area tried to unravel the mystery behind the phenomenon and their preliminary findings have gone viral in the social…